Why does North Korea hate the U.S.? Look to the Korean War.

The North Korean regime hates the United States. Everyday, North Koreans are told that the Americans are ‘imperialists,’ ‘aggressors,’ and ‘hostile.’ North Korean children are taught that ‘cunning American wolves’ want to kill them. To understand why, we need to go back to the Korean War. 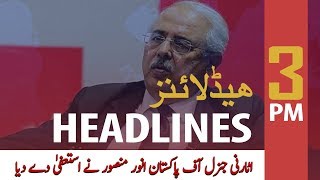 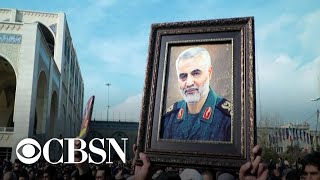 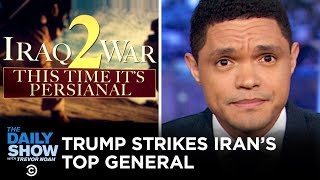 ‘We’ll eliminate you’: Donald Trump says ‘we terminated Iran general to stop a war not start one’

News-General.com: Is This Another News Scam?