[Anchor Lead]
Military ties between Korea and Japan are rapidly deteriorating as the conflict over the low-altitude flight of a Japanese patrol plane continues. The commander of the South Korean Navy's First Fleet in the East Sea has indefinitely postponed his visit to Japan, suggesting that the relations between the two countries are likely to remain quite frigid for a while.
[Pkg]
The South Korean Navy's destroyer Gwanggaeto the Great was on a mission to rescue a North Korean fishing boat when a Japanese patrol plane flew at a threateningly low altitude on December 20th. The commander of the Korean Navy's First Fleet to which this vessel belonged indefinitely postponed his plan to visit Japan next month. It's likely that the South Korean government decided that a visit to Japan wasn't appropriate for the chief officer of the fleet command overseeing the said destroyer. The South Korean Ministry of Defense said Vice Defense Minister Suh Choo-suk, who is in Singapore for a multilateral security conference, also doesn't plan on sitting down with his Japanese counterpart. In the meantime, the Korean military is strengthening its response rules in the wake of Japan's four rounds of threateningly low-altitude flights. The range at which warning communication is issued when a foreign patrol aircraft approaches a Korean naval vessel will be doubled from the existing range. Also, the wording of the warning message will be substantially toughened. Korean military authorities are also discussing a measure to promptly deploy an anti-submarine search helicopter from a warship or patrol aircraft in case of a threatening flyby. This military conflict between South Korea and Japan appeared to have abated last week when Japan announced its so-called final statement. However, it is flaring up again as a Japanese aircraft again flew low over a South Korean warship near Ieodo Islet also known as Socotra Rock in the Yellow Sea. The dispute has already caused bilateral military exchang 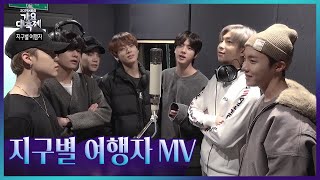 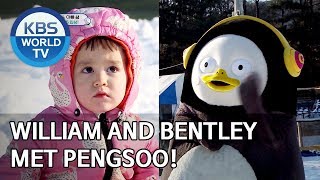 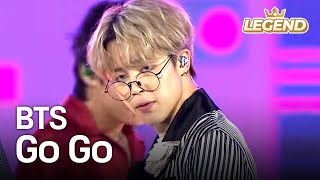 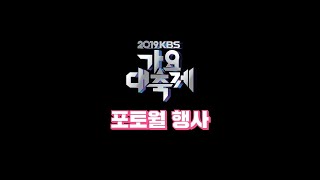 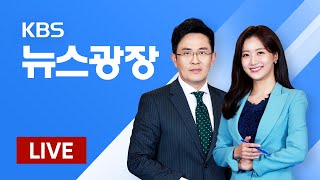 Getting ready for the KBS entertainment award [The Return of Superman/2020.01.19]

Behind story of the KBS entertainment award [The Return of Superman/2020.01.19]