A chance encounter proves fateful for 2 robots mining on a desolate planet.
Directed by Jack Anderson.
Selected for the Sploid Short Film Festival, a celebration of the coolest short films and the filmmakers that make them. Learn more details and submit your short here: sploid.gizmodo.com/submit-your-short-film-to-the-sploid-short-film-festiva-1723314068 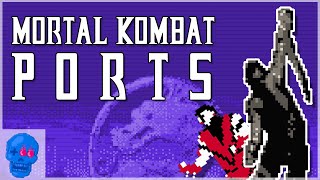 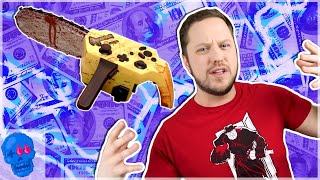 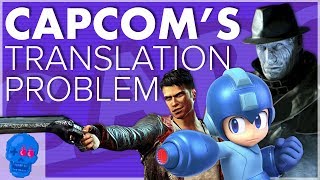 Capcom: How the West was Worse [SSFF] 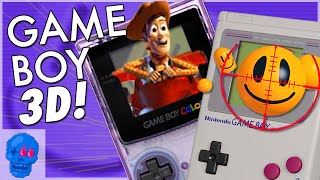 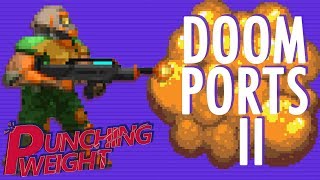 The History of the Xbox 360 Kinect | Past Mortem [SSFF]

The Stupidest Parts of My Game Collection [SSFF]