Our Time in Hell: The Korean War

On 25 June 1950, the North Korean army invaded South Korea, violating a truce struck at the end of World War II, and starting a conflict that would bring the U.S., China, and the Soviet Union to the brink of nuclear war. By August 1950, the North Koreans had pushed the ill-prepared American and United Nations forces into a small area around the port city of Pusan. Facing strong opposition from President Truman and the Joint Chiefs of Staff, General Douglas MacArthur launched a massive invasion of the port of Inchon and went on to recapture Seoul, turning the tide of the war. When the North Koreans retreated to their homeland, MacArthur followed them, assuring a skeptical Truman that the Chinese would not enter the war. Little did he know that Chairman Mao was sending a quarter-million troops into North Korea to repel the Americans and take the whole peninsula. Our Time in Hell tells the story of the Korean War with newsreels, old footage and extensive interviews with American soldiers. Produced by Great Divide Pictures for Discovery Channel. 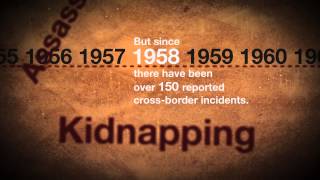 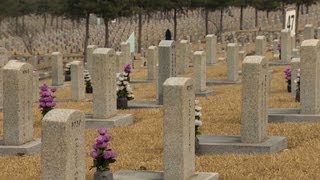 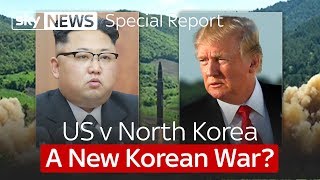 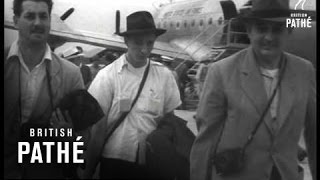 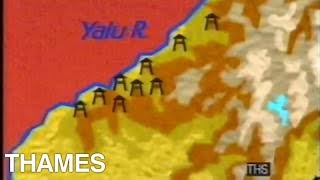 How the Marines fought the Korean War's greatest battle

Australian Troops At War In Korea (1950)

Archive news report on 1953 armistice that ended the Korean war

Our Time in Hell: The Korean War (Full Documentary)